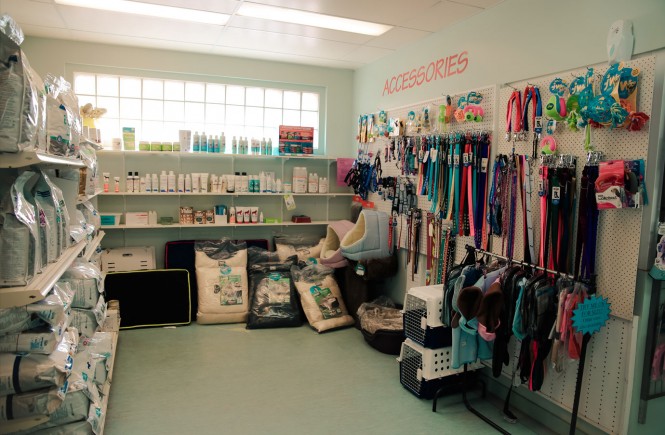 We’ve all heard the saying “man’s best friend,” referring to our beloved pooches and their unwavering loyalty to their human owners. This unique bond fostered almost exclusively between humans and dogs is a sentiment shared all around but (funnily enough) not completely understood. Not a year goes by without us hearing about the remarkable bravery, intelligence or loyal of our canine companions and this article is no different.

An article posted on international news site The Inquisitor details just how loyal and courageous our four legged fiends can truly be, when a five year old Japanese boy found himself inexplicably being attacked by a wild bear… that’s right a bear! But thanks toplucky pooch ‘Mego’ (a Shiba – inu breed) the boy’s life was saved.

The incident took place in Odate, a town in the northern region of Japan, some 340 miles from Tokyo. According to reports the boy was walking by a riverside with his great – grandfather when the bear attacked. Mego (the six year old saviour) was said to have been barking ‘unusually loud’ before attacking. The boy sustained a number of scratches to his body, but luckilythese were only minor injuries. Aside from getting the fright of his life and having his clothes left in tatters from the bear’s frantic onslaught, the boy was largely unharmed. According to a local police spokesman ‘the boy was taken to hospital, but he was released on the same day.’

Mego, now something of a canine celebrity has (according to locals) always been known to be a calm timid dog. It was no wonder that when people caught wind of Mego’s uncharacteristic heroics they were shocked. Even Mego’s owner was inclined to agree, who commented, “Mego is usually calm and timid. It was a great surprise that she chased away a bear. Mego has always been his friend and we have rewarded her with meat and other treats.” This story has a very much David and Goliath feel about it.

The bear that attacked the boy was suspected as being an Asian black bear; the species is fairly common in the northern fringes of Asia. In terms of stature, the Brown bear is a bigger brute than the black bear though that being said they are incredibly strong, strong enough to inflict severe injuries and even killhuman beings.

According to the article ‘Japanese authorities have confirmed that they have seen an increase in the number of bear sightings in the area where the attack took place.’ Well, it might be a novel ideal to put ‘Mego the Mega Mutt’ on bear patrol (or maybe I’m just thinking out loud).

It is in these kinds of situation we are reminded that dogs are far more than just your common pet; but (in this case especially) protectors as well. Dogs in general, go above and beyond their call of duty helping to enrich the lives of their owners and handlers alike. If it wasn’t for guide dogs blind and partially sighted people would regrettably find themselves isolated and segregated from the rest of society. Therefore, the role that guide dogs play are incredibly important. Police (or sniffer) dogs also play a crucial role in our human – governed society. Putting the canine’s impeccable senses to good use, police officers are able to sniff out even the tiniest whiffs of trouble. Narcotics (drugs), clothing scents and case evidence are just a handful of things sniffer dogs are able to track down in the fight against crime.

Our relationship with dogs has grown so strong over recent years that many people would favour a pooch over the prospect of a human child. Although it is also important mention that certain circumstances for example cases of infertility; mean that people seek out the next best thing and 9 times out of 10 dogs arise as the number one choice. This goes to show just how highly we regard dogs in today’s society. The feeling I’d say is mutual, as dogs provide us with an unwavering amount of love and devotion regardless of our sex, age, race etc.

Stories about dogs saving their owners lives are becoming increasingly common nowadays, a far cry from the stories about ‘designers dogs’ (more like pet accessories) but that is neither here or there. This story just goes to show that dog’s truly are man’s best friend. 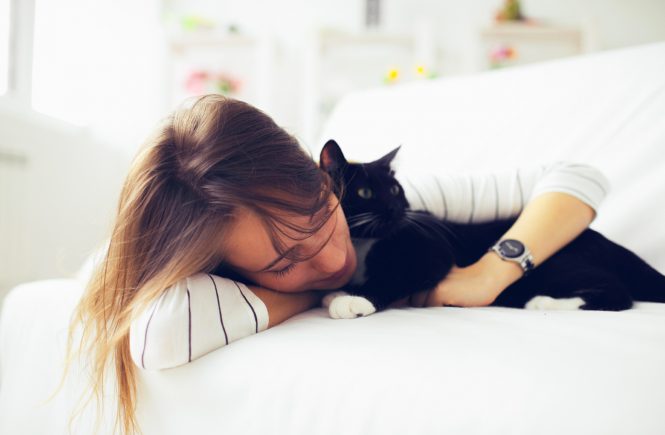 A Guide To Cat Tracker Devices 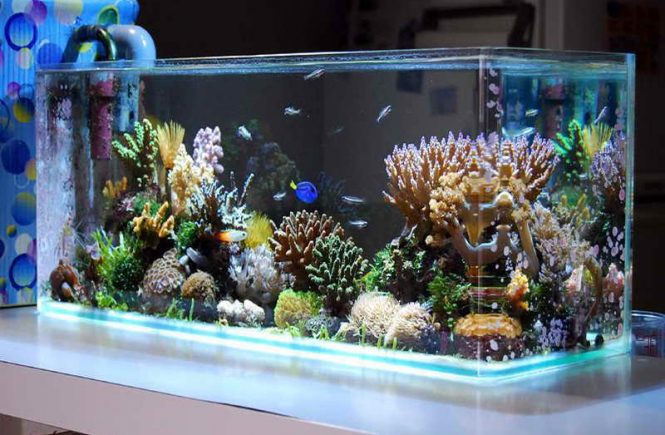 Choosing An Aquarium: What You Should Know

Five Perfect Gifts To Give Your Doggie A Little Treat