8 Ways Puppies Change When They Grow Up 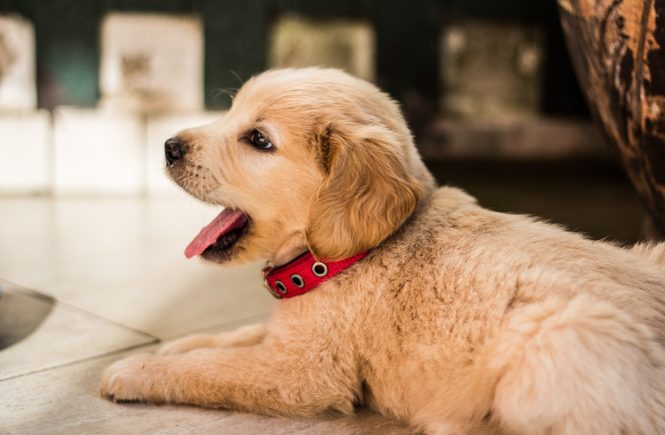 Puppies go through a progressive series of developmental stages during which they transform from little, cute babies to grown adults.

All dogs, regardless of breed and size, go through largely similar changes, especially during their first six to eight weeks of life.

Having sufficient knowledge about your puppy’s growth and development pattern gives you a clear picture of what to expect as your pet grows and the best way to handle the changes.

Here are eight ways puppies change from birth till adulthood.

They Open Their Eyes and Ears

At birth, the puppy’s ears and eyes are closed, and it relies on its other senses to locate the mother and consequently, the food source.

As a newborn dog cannot yet control its body temperature, it cozies up to its littermates, and they sleep in a huddle to conserve heat.

Puppies open their eyes and ears at two to three weeks after birth. At this point, they begin to interact more with their mother and littermates.

They Learn to Walk

In their first week, puppies move around by paddling their legs in a crawling motion. By the third week, they learn to stand on their legs, though a bit shaky.

Puppies generally get their balance by the fourth week, and they are usually seen running around. They get involved in intensive play sessions with their mother and siblings to burn off energy.

For the first four weeks, puppies rely on their mother’s milk to get essential nutrients. However, after the fourth week, the mother dog’s milk production gradually reduces until it fully stops around the eighth week.

Baby teeth begin to grow in the puppy’s mouth from the third week, and a complete set is formed by the eighth week. From week four, puppies should be introduced to puppy food to supplement breastmilk.

Spending their first few weeks with their mother and littermates allows puppies to learn pertinent things that will help shape their behaviour as they grow older.

They take social cues from their mother and learn how to relate with other animals and humans. The puppies mewl and whimper until they learn to bark, usually by listening to their mother.

They also learn to control their bite while playing with their siblings. Puppies take in most of these cues and lessons during their early days.

By the eighth week, they can be taken from their mother and placed with their human families.

Puppy food should be provided at least four times per day during the first two to three months. Adult teeth develop between the third to the sixth month, and during this period, dogs have the propensity to chew on anything they can reach.

Kibble and other types of dog foods can then be introduced, with feeding being reduced to three to two times as your pet transitions from adolescence to adulthood.

Puppies need to be taught how to adapt to various surroundings and interact appropriately with young and older dogs, other animals and humans.

From the eighth week, the dogs should be exposed to different textures, sounds and situations. They should be allowed to meet animals and people in controlled situations to learn the proper way to react.

They also require obedience training to help them retain good behaviour and ensure the dog’s safety and its human family.

Crate training helps to prevent injuries and keep the dog comfortable, especially when they are home alone.

They Rebel Against Authority

As dogs approach adolescence, usually at the fourth to the sixth month, they rebel against established authority and try to assert their dominance over their human owner.

At this stage, they refuse to follow commands and exhibit delinquent behaviours which go against their training.

The aggression can be much more prominent in dogs that are not spayed or neutered, especially as they attain sexual maturity.

When your pet becomes matured, they are more settled in their family and usually stop exhibiting delinquent behaviours.

Naturally, assertive dogs retain some of their aggression which can be controlled through proper training.

Their bodies fill out, and their ideal weight and height are reached. They still have a high amount of energy at this stage and require adequate exercise. 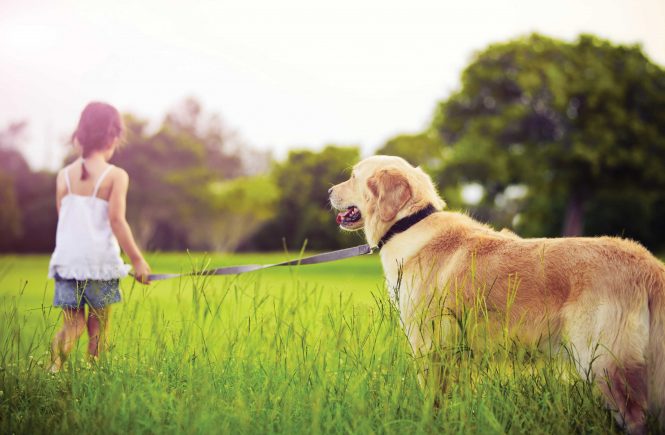 How To Choose A Pet For Yourself? 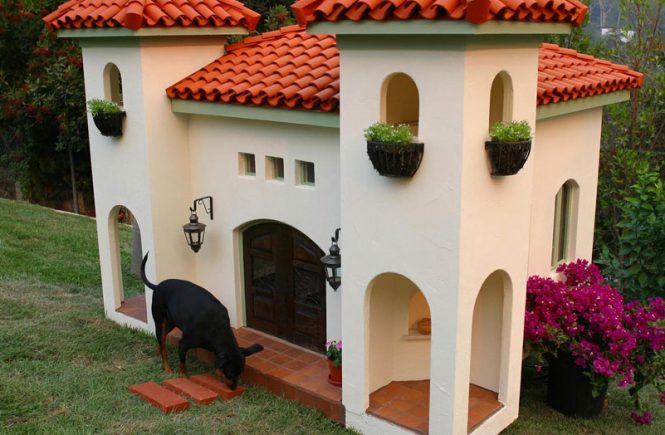 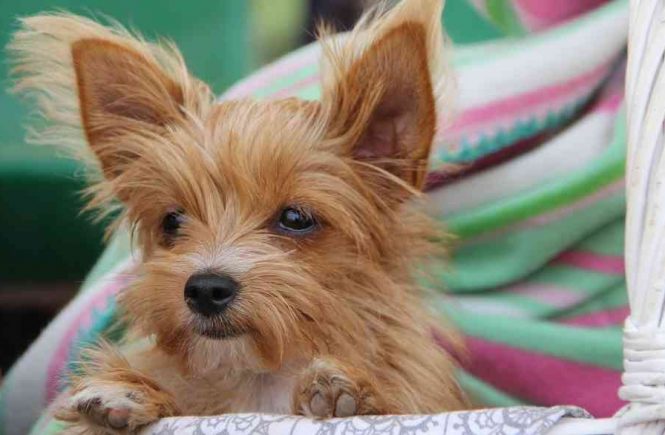