All About Bad Dog Breath 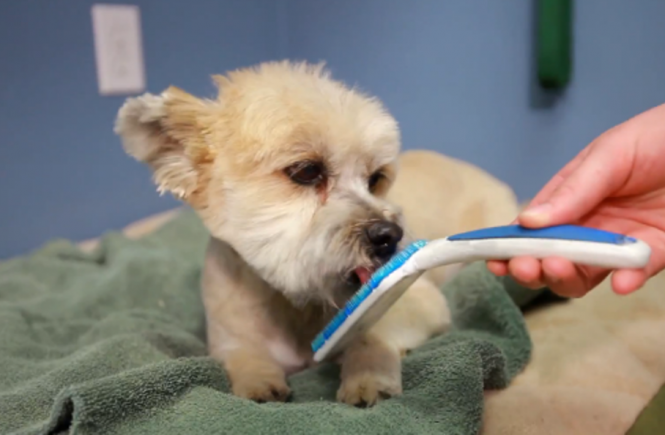 As we know, Dog is a man’s best friend and is the most faithful animal known to occur. It is our duty to be conscious about the different types of illness which a dog faces and find out its way to cure those illnesses. Along with being bold, dog is also a cute animal which easily becomes friendly with every age of people. Among the different types of diseases, Lyme disease is the most common disease caused by the spirochete bacteria species which cause the transmission of ticks in the world. Next comes the mange disease which is a type of transmitting disease caused by various types of Demodex mite. Another most common, simplest disease of dog is the worst dog breath. The bad dog breath when examined by a dog should be cured effectively.

The bad dog breath causes lots of troubles in a dog’s body system. All of us are aware of the disease which is the worst thing a dog suffers. The owner experiences the stinky odors kisses of his or her dog every single day. Remember that the bad breath, also known as halitosis is caused by odor producing bacteria present inside the dog’s mouth, lungs or guts. It might be due to dog’s bad gum or something else but it is also a sign that the dog might be facing internal major health problems. The bad dog breath might sound simple, but it has no less consequences. This disease might be even life threatening for our dogs, so we should take a proper treatment of this if is diagnosed.

Halitosis or bad dog breath is used as a medical term to describe the condition of bad breath. This condition might be due to a number of reasons. One of the reasons is periodontal disease which is featured by the presence of bacteria in a dog’s mouth. It should be noted that bacteria are related to many problems such as plaque and cavities in a dog. Undersized dog breed such a pug, Boston faces these kinds of problems a lot in comparison to other dog breeds. These tiny breeds face periodontal and other mouth diseases a lot more because their teeth are arranged very close to each other.

The different types of symptoms which are seen in bad dog breath are bad mouthing, pawing at the mouth. It includes bad odor from the mouth of a dog. If the odor arises due to a mouth disease when there are no varieties of symptoms available. Mouth disease may lead to pawing at the mouth, loose teeth, anorexia, excessive drooling with or without traces of blood. Anorexia is a medical condition which results in a serious condition of the dog refusing to eat anything and the intake of food reduce to such an extent that the dog suffers from severe weight loss. Excessive drooling or medically stated as ptyalism is a condition in which saliva is secreted in excessive amount in the oral cavity from the salivary glands. As the amount of saliva excretion is more, the condition is also known as hyperventilation. Manufacture of saliva increases owing to the excitation of the salivary nuclei in the brain stem of the dog’s central nervous system. In this case, normal saliva production appears too much with an anatomic abnormality that allows the saliva to ooze out of the mouth and this may also further lead to swallowing of the affected part of the dog. Youngs dogs are considered to have more ptyalism than other older dogs. Eating behavior changes, including irritability, aggressiveness, and reclusiveness during this condition. 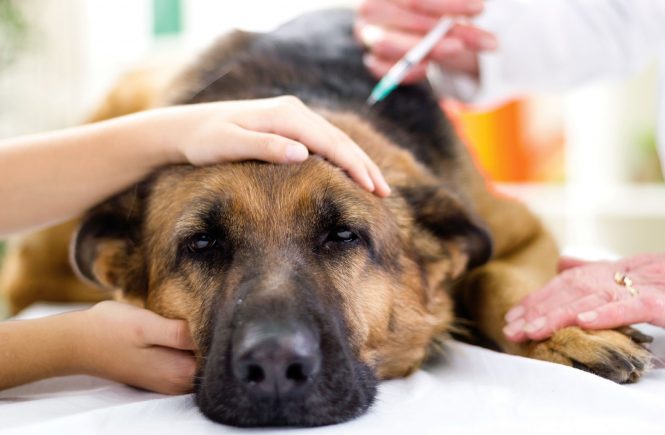 Sick Pet: What Can CBD Oil Do?