10 Surprising Facts You Want To Know About Your Horse 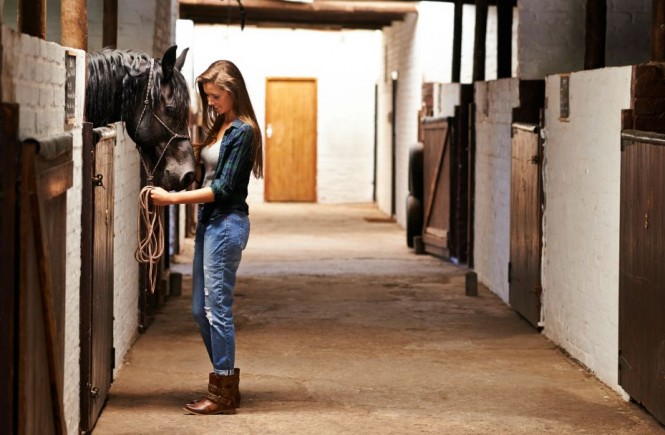 Horses are fascinating creatures whose ancestry can be traced back millions of years. Even those who have lived or worked with them all of their lives can still be surprised to discover interesting tidbits of information that they didn’t previously know. Here we take a look at ten surprising and interesting facts about horses.

#1 Horses can trace their lineage back roughly 55 million years to their pig-sized ancestor, Cambayatherium Thewissi, which lived in India. The first true horses meanwhile are widely believed to have arisen between two and four million years ago.

#2 The horse family was once much larger and diverse, but today consists only of the genus Equus, which includes domesticated horses and zebras.

#3 The only truly wild horse breed that remains is Przewalksi’s horse, which is itself endangered and is native to Mongolia.

#4 It is possible for horses to breed with other members of the equus family. The result is hybrid animals such as the mule (a cross between a donkey and a horse), and the partially stripy ‘zorse’ (you guessed it, a cross between a horse and a zebra).

#5 Horses have good memories. This may not be a surprise to anyone whose horse has had a bad experience of a particular area and has then been reluctant to go back there.

#6 Horses have very good eyesight. This is perhaps hardly surprising, as they have the largest eyes of any land mammal on the planet, which are roughly nine times larger than those of the average human.

#8 Your horse isn’t grinning at you, he’s trying to smell something. If you’ve had a horse for any length of time then you’ve probably seen it curling up its lip and baring its teeth at some point. Though this may look like he’s trying to pull a face at you, he is in fact trying to change the way that air flows towards his nose, in order to smell things more effectively.

#9 The oldest horse on record lived to be 62 and was a work horse in England in the 19th century.  More recently, an Irish Draught cross thoroughbred named Shayne died at the age of 51 in 2013, at which point he was believed to be the oldest horse in the world. A rescue horse in Essex named Orchid is believed to be the current oldest in the world, at the ripe old age of 49. The average horse generally lives for 25-30 years.

#10 Horses are unable to vomit. Once again unlike humans and other mammals, horses have a muscle that spans the oesophagus which effectively ensures that it’s a one-way system. Food is able to pass into the stomach, but the muscle closes the oesophagus off so tightly that it is not able to pass back the other way.

Another thing that you may find surprising is how reasonable the price of horsebox insurance can be..

Marc Loud is a partner at Park Insurance, who have over 30 years of experience in covering a range of specialist sectors, including horse insurance. 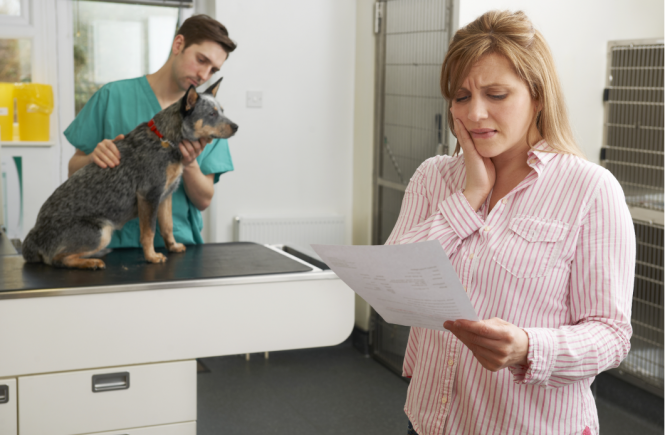 Could Your Veterinary Office Benefit From Cloud-Based Management Software? 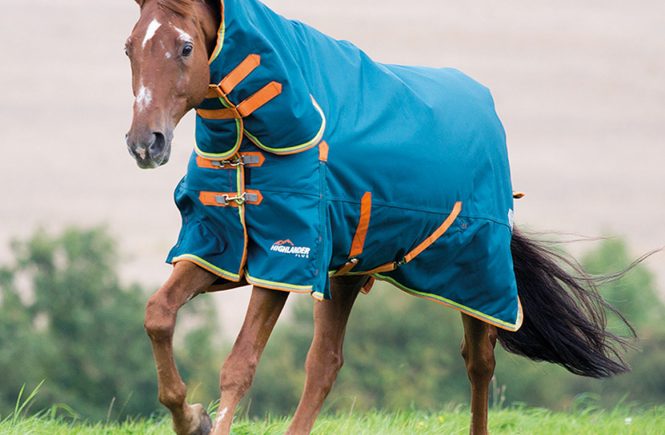 Winter Do’s And Don’ts: How To Keep Your Horse Warm In Winter? 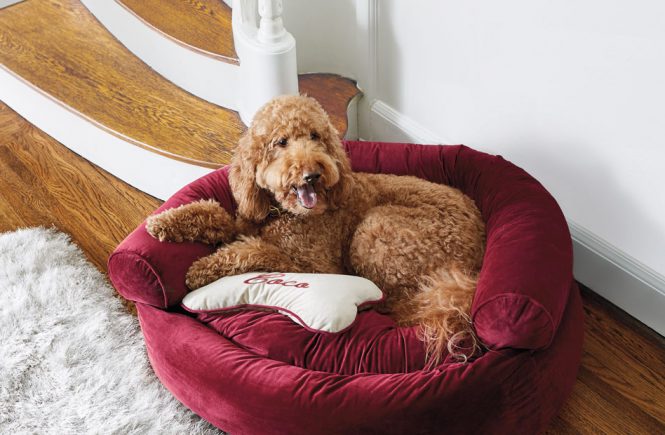 What To Look For When Choosing Pet Products