Training Your Dog For A Happier Life 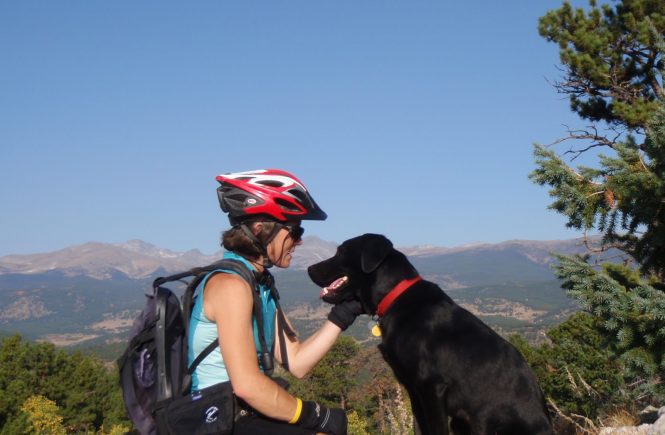 Many people all over the world love dogs. We laugh at their antics and the quirks of their personalities. We also love them because they often seem to communicate with us and understand what we mean. All one has to do is look for one of the many amazing stories of dogs saving the lives of their owners during emergencies, to understand just how truly special dogs are. Their relationship with us is quite amazing, and the process of natural selection for certain traits and characteristics is so specific that even some puppies prefer the company of humans over other dogs.

Over thousands of years of shared history, dogs and humans have evolved to be able to communicate with one another. In fact, according to scientific studies, dogs are the only non-human creatures that can understand and interpret human body language! They understand and can follow when we point at something, and even seem to understand our moods and emotions based entirely on our body language and expressions. These facts should not be underestimated, and their relationship wish us over thousands of years has made dogs one of the most successful species on the planet.

The Benefits of Training Your Dog

Even though dogs are remarkable animals and have a special bond with us that includes a high level of understanding and communication, they still benefit from basic obedience training at the very least. One can certainly find reputable and reliable services for dog training in Perth, WA.

Dogs are pack animals, and through several millennia of shared evolution has allowed us to select the most human-friendly traits, they still display instincts, behaviour, and psychology that is very much geared towards living in a pack and operating in a hierarchy of authority.

In dog packs, there is typically an alpha dog. It was once thought that this alpha was the strongest dog in the pack, but recent studies have shed some new light on how alpha dogs are selected from within a pack. These findings suggest that it is not necessarily the strongest who becomes alpha, but the one that is able to adapt to circumstances quickest. In the case of the famous Dogs of Moscow, as reported in the New Yorker, the alpha dogs are often the individuals that most appeal to humans so that they benefit the rest of the pack when they are offered food.

Despite their incredible nature, all dogs benefit from obedience training for the following reasons:

Like people, dogs benefit greatly from understanding the limits on their behaviour. Professional training makes them feel safe and secure, and ultimately creates a better relationship between you and your beloved pet. 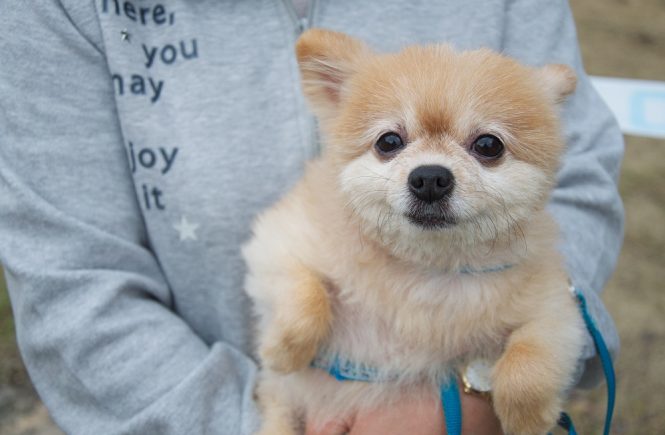 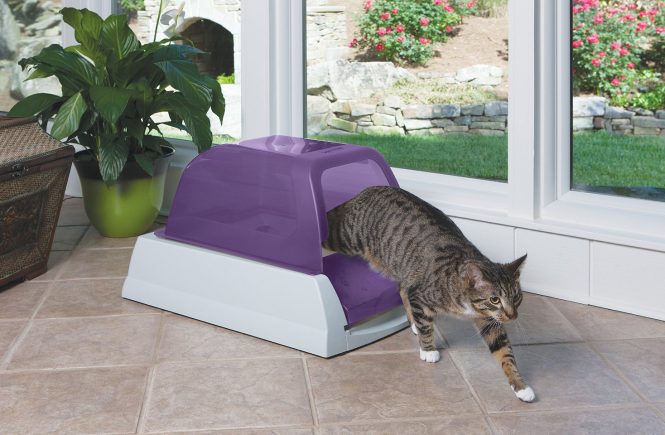 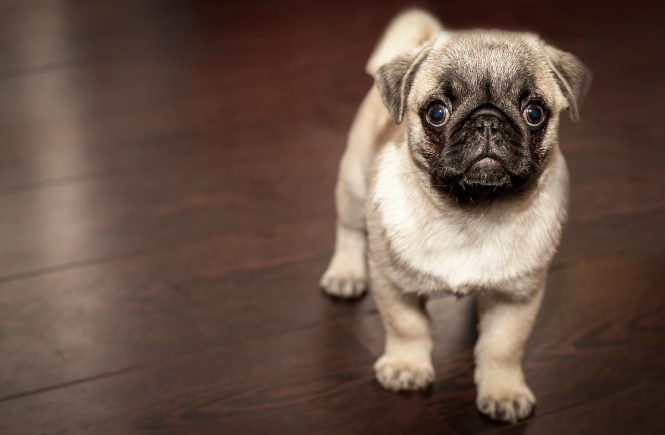 How Natural Supplements Can Help Your Dog