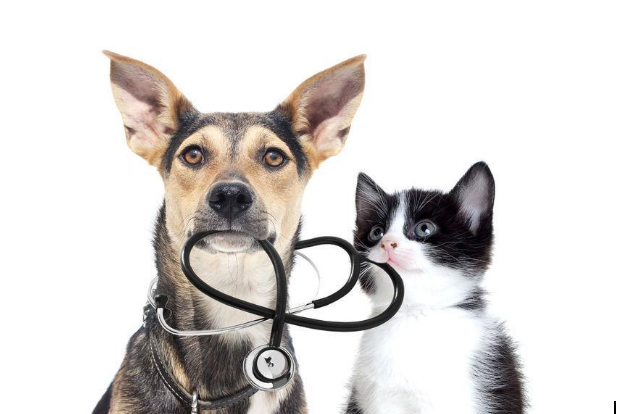 eptospirosis in Pets and Companion Animals

The infection can affect both dogs and cats, and people can get it and then transfer it to their pets. However, there are preventive measures that can be taken, and if you or your pets contracts a leptospirosis infection, it can be treated.

What Causes Leptospirosis in Pets

Leptospirosis is caused by a spirochete bacterium, a subspecies of leptospira interrogans, which use their corkscrew-like shape to burrow into the animal’s skin. Once inside the body, the bacteria spread by way of the bloodstream until they are embedded in the reproductive system, eyes, nervous system, kidneys, and liver of the host animal. Once they have spread throughout the body, they begin to reproduce, which causes a bacterial infection of the blood and a subsequent fever.

In a mature, healthy dog or cat (or human), the blood infection will trigger a response from the immune system, which will in turn wipe out all (or nearly all), of the infection. But sometimes in healthy adults (and most of the time in immature or elderly animals), the immune system alone will not fully eradicate the bacteria. Those left behind may damage the host organs, especially the kidneys; this can be fatal if left untreated.

The Effects of Leptospirosis

The symptoms and effects of a leptospirosis infection include sudden fever and illness, stiff or sore muscles, shivering, lethargy, loss of appetite, weakness, depression, dehydration, increased thirst, lack of urine or inability to urinate, vomiting, diarrhea, discolored and spotted gums, anemia (yellowing of the skin or whites of the eyes), a cough, a fever, a runny nose, and swollen lymph nodes.

The bacteria that cause the infection are typically found in wet, humid, warm environments, as in tropical or subtropic zones. They can be found anywhere there is standing water or mud, such as in marshes, swamps, or irrigated fields.

Companion animals and their owners typically come into contact with the bacteria through direct contact with infected mud or soil, or through contact with an infected animal’s urine, feces, or bodily fluids.

Diagnosis and Treatment of Leptospirosis

Because leptospirosis is zoonotic (can be passed between animals, and also between animals and humans), it is important that you exercise serious caution when handling an infected animal. Your veterinarian will collect your animal’s blood and or urine in order to conduct tests that will identify the cause of the infection.

If the disease has progressed in your pet to the point that they are severely dehydrated and their kidneys are in danger of shutting down, they may need to be hospitalized for fluids, medications, and potentially for a blood transfusion. Typically, a case of leptospirosis is fully treatable with a course of antibiotics. However, in some older animals and immature animals, it can be more difficult to treat.

While your pet or companion animal is recovering from the infection, they should rest and should also be separated from other animals. Further, continue to exercise extreme caution when handling your pet and any of their bodily fluids that you may come into contact with. And, if you live in an area where recurrence of infection is likely, consider opting for the vaccine.

About the Author, Diamondback Drugs

This article has been researched and written by representatives of Scottsdale, Arizona-based Diamondback Drugs. We specialize in the art and science of veterinary compounding.

Prevention And Remedies Of A Dog Bite