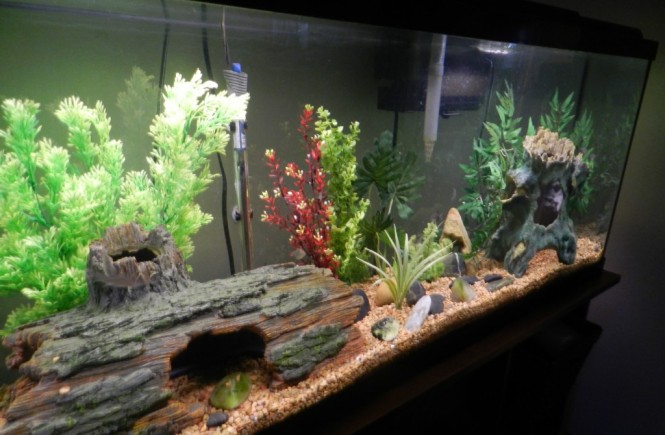 They may say it’s the humble dog that’s man’s best friend, but if recent surveys are anything to go by there could be a new front-runner on the block. Once again, sales of aquariums and general fish-related bits and pieces have accelerated massively year on year. Why? Well, some say it all comes down to folk not having nearly enough time to dedicate to dogs and cats, while to others it’s more about the fact that superb-quality tanks and accessories aren’t nearly as expensive as they used to be.

Sadly though, for all their wonderfulness and desirability, fish haven’t yet mastered the art of jumping out of the tank and cleaning it on behalf of the owners. Such an advance would be hugely welcome by most despite putting stores like Reef Perfect out of business, but until that time comes the good news is that tank cleaning can be made so much easier than most give credit for.

Take a few tips from the pros and break down the cleaning into much simpler daily and monthly mini-tasks.

There are certain things you should be keeping an eye out for on a daily basis for the sake of both your own sanity and the health of your fish. By doing so, you prevent things from building up to a much more problematic level further down the line.

For example, every day you should be keeping tabs on:

If you can get into the habit of doing a few simple things once every week, you’ll soon feel as though the tank is pretty much taking care of itself – it really does become that easy. Plus, it’s not as if any of them are particularly taxing in the first place so there’s really no excuse for not following common sense guidelines.

It really is more about common sense than anything else. Think about your own home – is it better to clean modestly on a daily and weekly basis, or let the place become almost too disgusting to survive in before going about a complete and total blitz every six weeks?

The same logic should be applied to your aquarium. 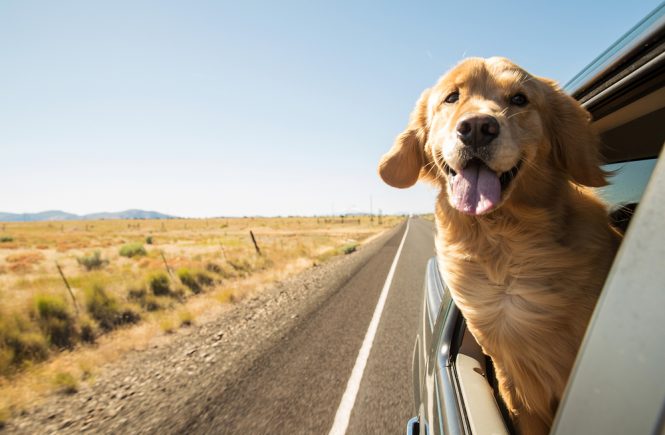 Tips When Moving Your Pet Via Road | A Brief Guide 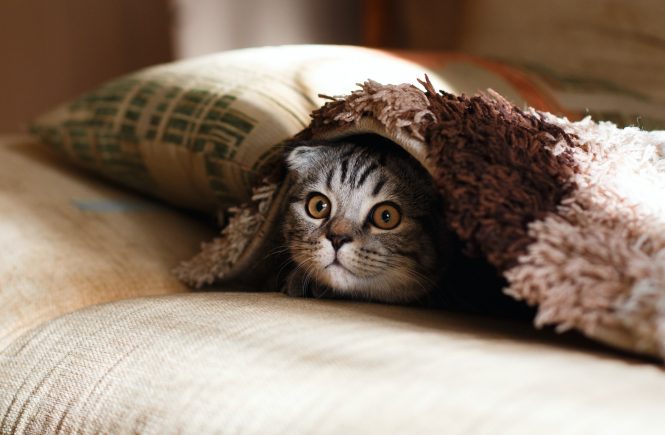 How Cat Blogs May Help In Taking Best Care Of Your Little Pet? 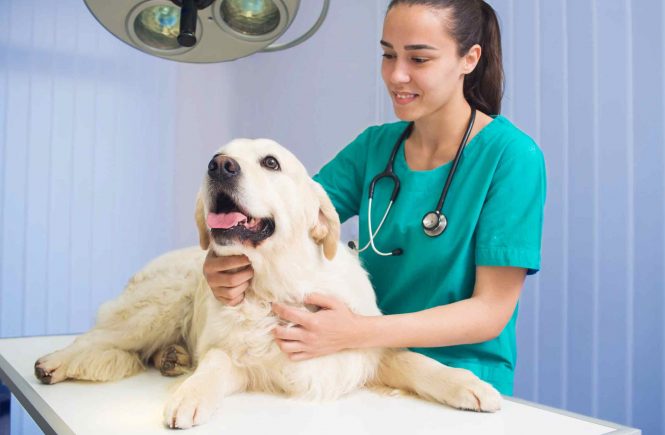